My short animation involves fantasy and science. The article in the Metro Newspaper ‘Frankenstein Furniture’ stimulated my interest because it was linked to everyday life. Household furniture and energy / electricity are now part of our everyday lives. Also new sources of energy are being sought because of the demand for it is increasing in the world around us. 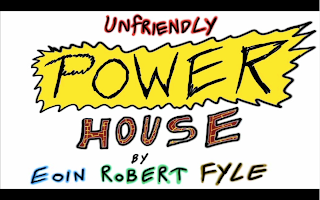 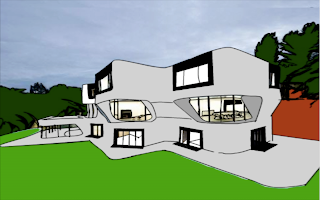 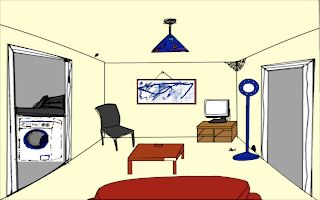 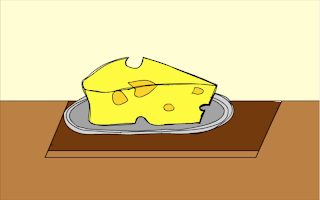 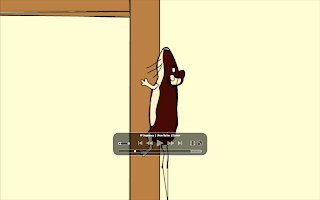 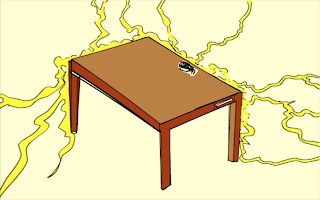 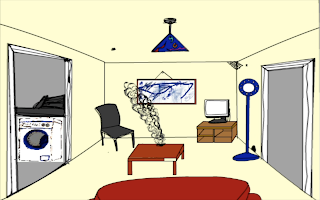 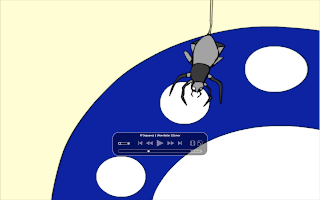 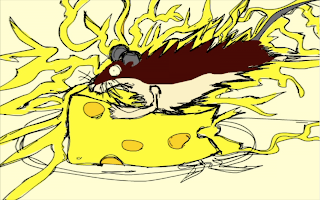 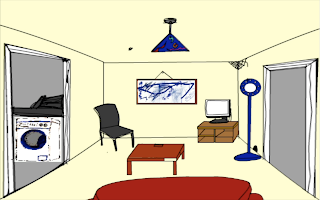 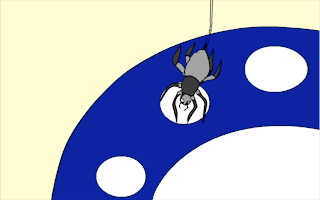 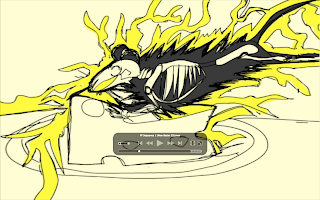 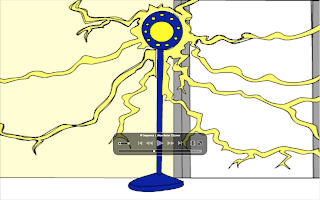 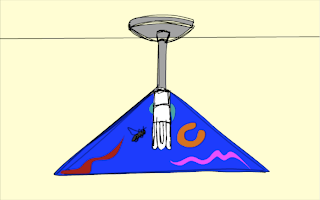 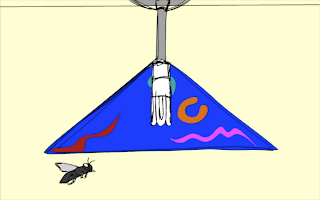 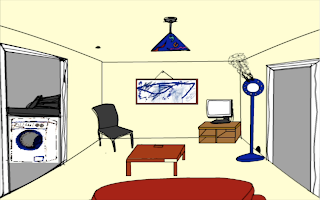 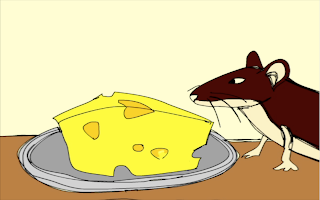 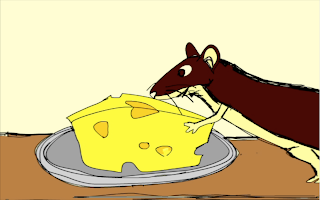 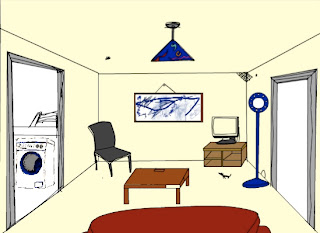 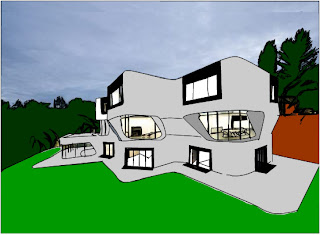 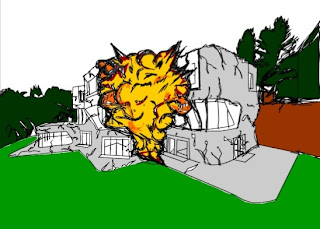 Posted by RFyleCreatorAnimator at 07:10 No comments:

The Caws of Cancer

My animation or short film highlights smoking as one of the causes of cancer. It involves three crows. Two of them were smoking. A third crow called the Professor saw them smoking and advised them of the consequences of their actions which is that smoking can lead to cancer and then death. One crow finally succumbs to the effects of smoking and falls onto the bench and dies. The idea to use birds came from the newspaper article in the Metro-“The Caws of Cancer”. When I read the article I found it to be hilarious. The adverse effects of smoking and cancer have been in the media recently. This and the government policy to ban smoking in public places influenced me to use this topic for my short film.

The Misunderstood boy with Autism

I’m creating an animation called the misunderstood boy who has a disability-autism. Before I chose this topic I brainstormed and draw a mind map. I then began my research. During my research I looked at several videos in order to develop an idea for my animation. I looked at animations created by students from UCA e.g. one that portrayed a man who was obsessed with Mickey Mouse. I watched Careful, which is about a 7 year old girl who was sent on a mission to post a letter by her controlling mother. Also I looked at the Procrastination (Tales of Mere Existence series), which is about a character dialoging about getting his work done and aspects of life that has been described as hilarious. I then watched Mousecape, which is about being misunderstood and the thought then came to me to develop my animation about being misunderstood.

I chose this idea because it’s an opportunity to show and prove to the audience that meeting people who are acting weird and silly should not be judged in a discriminatory manner before understanding the reason for their actions. I have autism (disability) and I have personal experiences about being misunderstood. I used myself as a character telling a story about being born with autism and having problems and making mistakes before people understood and offered help and support. 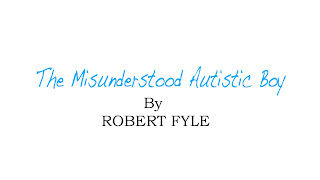 My project is to create an animation involving musical celebrities I listen to their music on my MPG4. I researched Nexus Production, watched videos on Youtube about trailers and movies of MTV. I looked at soul train. Soul Train is a syndicated, music-related television program. In it’s 35-year history, the show primarily featured performances by rhythm and blues, soul, and hip-hops artists, also jazz musicians and gospel singers. I have also watched MTV music channel along with MTV+1 base, hits and dance. These inspired me to develop my project. I listened to different types of music I was hoping to obtain music representing the sound of a train. I listened to music of Thomas the Tank Engine-Night Train and the Railway (Train) Music Theme on DVD Extras menu. However I did not find them suitable. Therefore I used music from the celebrity I chose -50 Cent.

On completing my research I chose three celebrities because I liked their music. I listen to their music to relax. However I then reduced the celebrities to one to complete my project because of the deadline. The research also helped me with my ideas for example a train line resembled the notations of music. Therefore I decided to use a train line and the musical notes to represent it.

I then decided to use symbols to depict the particular celebrity e.g. money to represent the celebrity-50 Cent. Having identified the symbols I decided to show the musical notes being transformed into the symbols. I chose a light background to enhance the symbols that I used. At the end the chosen celebrity 50 cent comes alive. The softwares I used were Flash, Illustrator, Photoshop, Stop motion, and After-Effects. I ensured that the ‘animated project’ lasted for fifteen seconds. 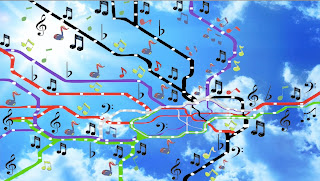 Posted by RFyleCreatorAnimator at 06:12 No comments:


In my web design project I created a website. The theme was “Mutation”. I used a software called Dreamweaver to create my website and Photoshop for making my own pictures and letters.

I used Photoshop to create buttons and pictures for front covers, letters as titles. I saved my Photoshop pictures as “save for web” for gif or jpg.

It didn’t worked well because I had to resize one of the pictures as it was too big and I mixed up my files from different folders.

It worked well because I learned how to use Dream weaver on how to insert pictures, text, tables with rows and columns. 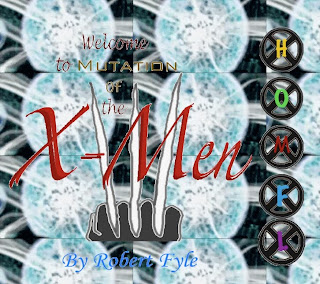 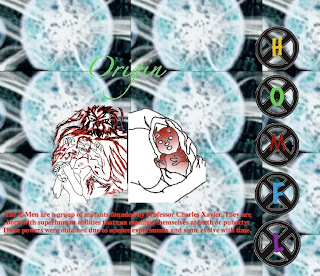 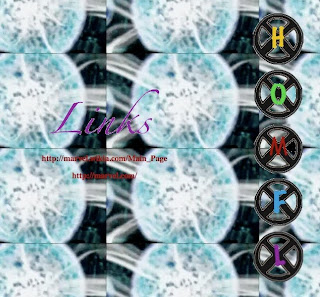 Posted by RFyleCreatorAnimator at 13:27 No comments:

I’m in a group project called ‘Bringing to life’ with Tracey, Joe and Dmitri. We are creating an adaptation of a story “Kapp’s Last Tape”.

We talked about who was working on what. Joe and Dmitri worked on shooting / stop motion and Tracey and I worked on Flash.

I think it went well because we talked and gave our ideas to each other. We discussed what we were supposed to do with our work and it took a few days for us to decide.

Some days we were not able to work together because of sickness, long journeys and other problems.

Posted by RFyleCreatorAnimator at 13:46 No comments:

During the summer holidays my project was “A Line of Action” - drawing a line of someone throwing a ball that showed movement. I experimented with cricket and tennis but decided to use cricket for my project. I used a drawing tablet and Photoshop to draw the line with different coloured skeletons because it made it simpler to see the black line showing the movement.

Posted by RFyleCreatorAnimator at 06:40 No comments: